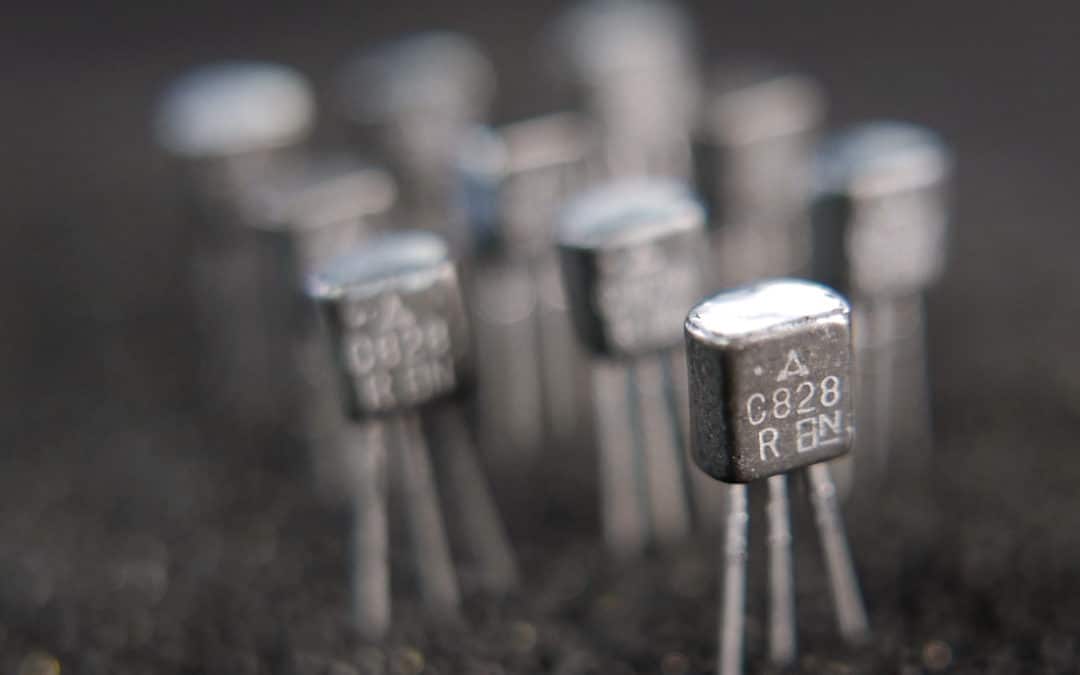 Analysing the sound of the mystery transistor

An update on our previous post on the mysterious 2SC828 R-NZ “noise selected” transistor that was used as the noise source for the Roland TR-808 drum machine. The observations and conclusions here are preliminary but interesting indeed.

I recently went ahead and built a replica of the noise circuit from the TR-808 into an external case which I shielded (there is a lot of gain in that circuit) and powered from a lab power supply. So far we have been doing listening tests only as the setup is all in the lab on the bench tethered to the power supply and hooked up to test gear so a portable version is the next step to easily take it into the studio for recording and spectral analysis.

The first thing that we found is that the “defective” 2SC828 R-NZ is indeed different compared to a stock 2SC828 so it definitely matches the assertion by Mr Kakehashi that the transistors that he used were special.

Based on simple listening tests it’s clear that a stock 2SC828 is, as I mentioned in part 1 of this article, not the best choice to install into an 808 clone project. Among the stock 2SC828’s tested (depending on the batch) many have a different noise quality, and a higher energy that sounds a bit more like pink noise and have a higher output. And it’s very batch dependant, there is a lot of variation between brands also. The stock 2SC828’s from one brand that we listened to were dramatically louder and grainier, other brands were not. Compared to many of the stock transistors the “defective” 2SC828 has a quieter noise output and the sound of the noise is very even and neutral sounding. Its smooth and sounds like soft white noise.

Which leads me to wonder if something was lost in translation in the 808 documentary interview – There is no “sizzle” in the noise from the 2SC828 R-NZ, its silky so perhaps what Mr Kakehashi meant is that the smooth noise source supports the “sizzle” components in the other sound generators in the 808 drum sounds rather than swamping them. 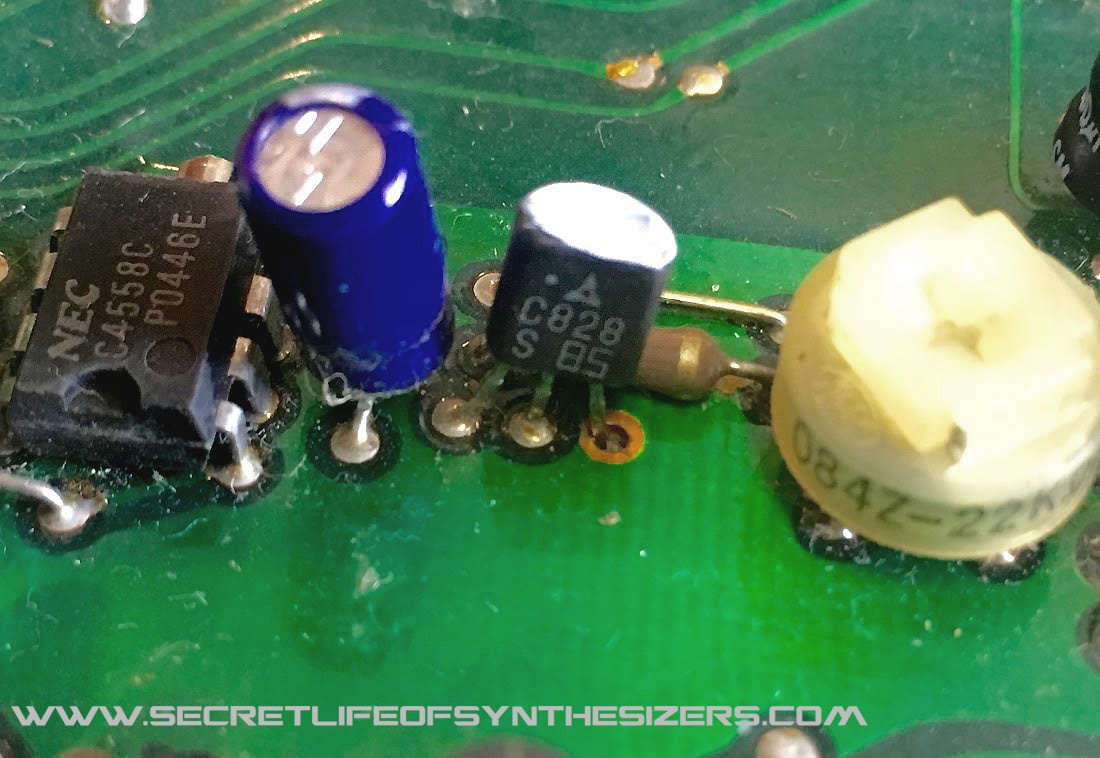 In situ – despite the base terminal appearing to not be soldered in it actually is on the other side.

The next piece in the puzzle, and what may be the best news for clone builders is that in two TR-808’s that I have serviced since writing part one of this article the noise transistor was obviously original but it was not a 2SC828-R NZ. In one instance it was a 2SC536 and in the other case there was a 2SC945. Both were paint marked and obviously selected and matched for the purpose. I have listened to stock samples of both types in my test rig and both are closer to the sound of a 2SC828-R NZ than a stock 2SC828. Perhaps toward the end of production Roland tried different alternatives when the defective batch ran out.

So somewhat surprisingly it turns out that not quite every TR-808 used a transistor from the defective batch of 2SC828’s. And to have seen a selected 2SC945 installed originally into a TR-808 will confirm the suspicions that many people have held about this transistor because the 2SC945 is the paint marked, selected noise transistor used in the TR-606 drum machine. Perhaps the selected 2SC945 was the closest successor that Roland could find to the defective batch of 2SC828’s? (A selected 2SC945P NZ is also found in the CR-8000 drum machine as it’s noise source, it’s transistor Q11).

I mentioned another transistor that I have also recently found used as an original noise transistor in a TR-808 – a 2SC536. I tested some of these transistors from a couple of batches as well and it’s also quite close, not quite a smooth as the 2SC945 but it has the same noise level. One caveat though – One batch of this transistor that I tested which was in a smaller case sounded different from the 2SC536’s that were in the common TO92 case size so perhaps there is more variation across batches with these parts and that may be why in the end Roland chose the 2SC945 for their other drum machines.

As I mentioned previously this is all based on preliminary listening tests, there are more questions to be answered so take this article as a work in progress for discussion and experimentation rather than gospel.

It was surprising how different the noise level and quality was between different brands of the same transistor which makes testing and comparison more complicated than it would have been when the TR-808 was in production, there are many more manufacturers and brands now. Some 2SC828’s that we listened to sounded loud and harsh, others were reasonably close to the sound of the “defective” transistor so if you are building a clone it’s worth trying some different brands to see which sounds the best.

In part one I said that a perfect clone isn’t possible without a 2SC828-R NZ. All of the testing that I have done since writing part 1 of this article has however shown me that getting close enough is definitely possible with the right 2SC945P. The next step is to use a 2SC828-R NZ as a benchmark and to design a jig to select and grade some 2SC945P’s for the closest match. 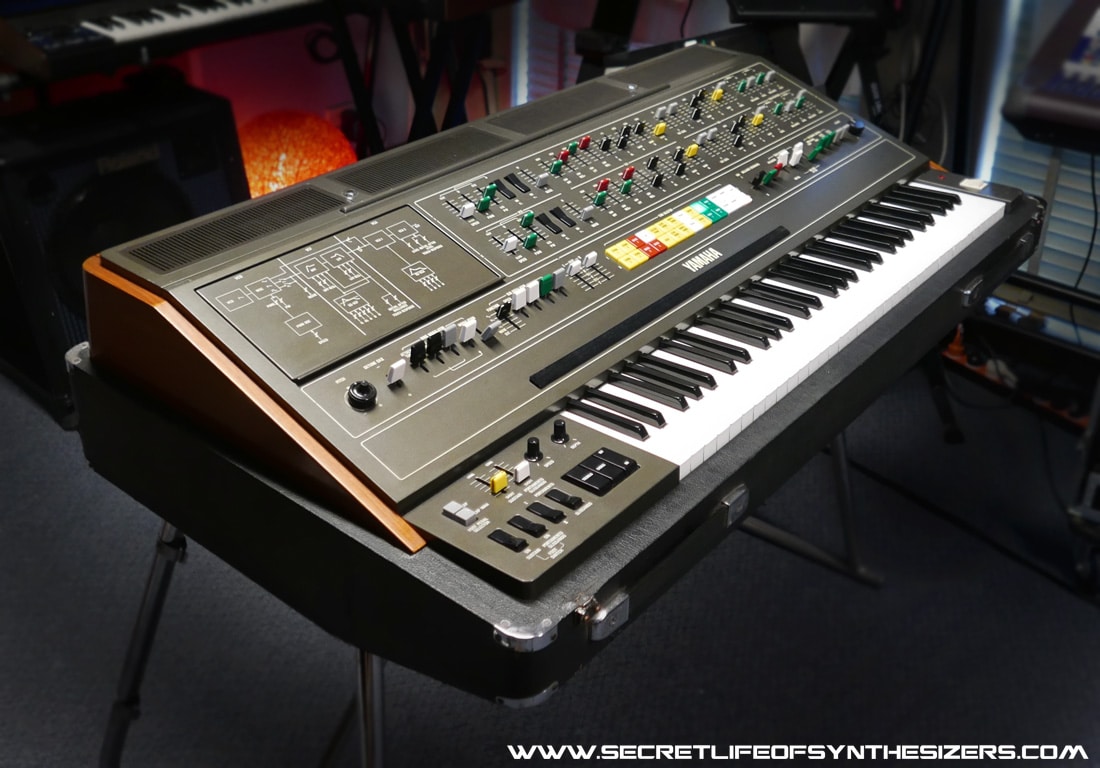 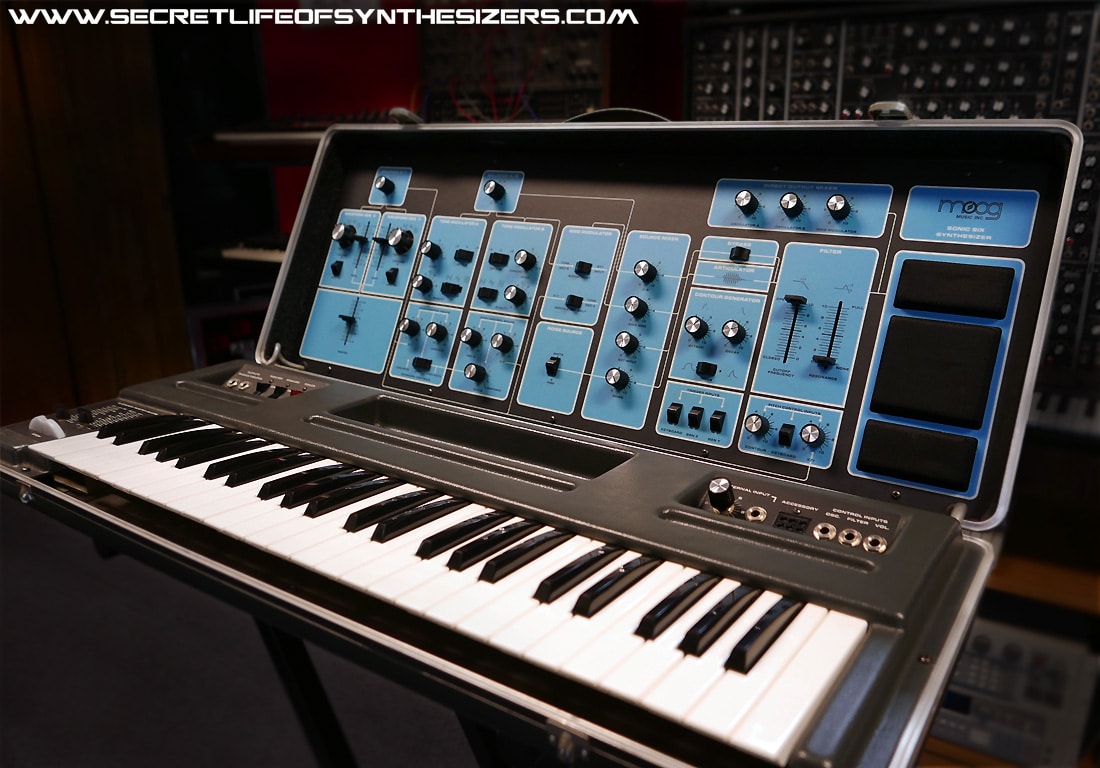